Hello! We are Jean-Maxime and Sophie. Partners in crime since October 2008! 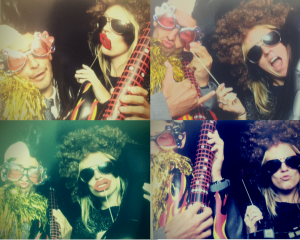 Unfortunately there is no romantic story on how we met. We worked together on a survey vessel in the middle of the North Sea where I spent most of the trip in my cabin being sea sick and Jean-Max working the night shift. We eventually spent some time during Port calls getting to know each other and what awful tastes we both have in movies and television shows.After two offshore trips away, we never worked together again. We kept in touch and the rest is history. 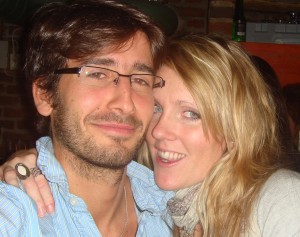 Meeting in the North Sea. First photo ever together! 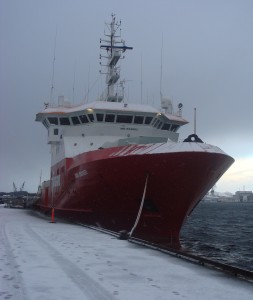 After a year and a half of both of us living on boats around the world, or between England and France we decided to take the leap and move to the South of France. I left my job in Southampton to go freelance as a Marine Scientist and Jean-Max continued as an offshore surveyor.

5 years later and suffering from a severe case of itchy feet, (I am still freelancing offshore and Jean-Max working as an Oceanographic Navigation Software Engineer locally (GEEK!)) We have decided to leave and embark on the trip of a lifetime around the world!
A bit more about us…….

What makes us similar?

We both believe you should live your life to the fullest and if you have dreams, aspirations, goals, go for it!  And we both love crepes!! 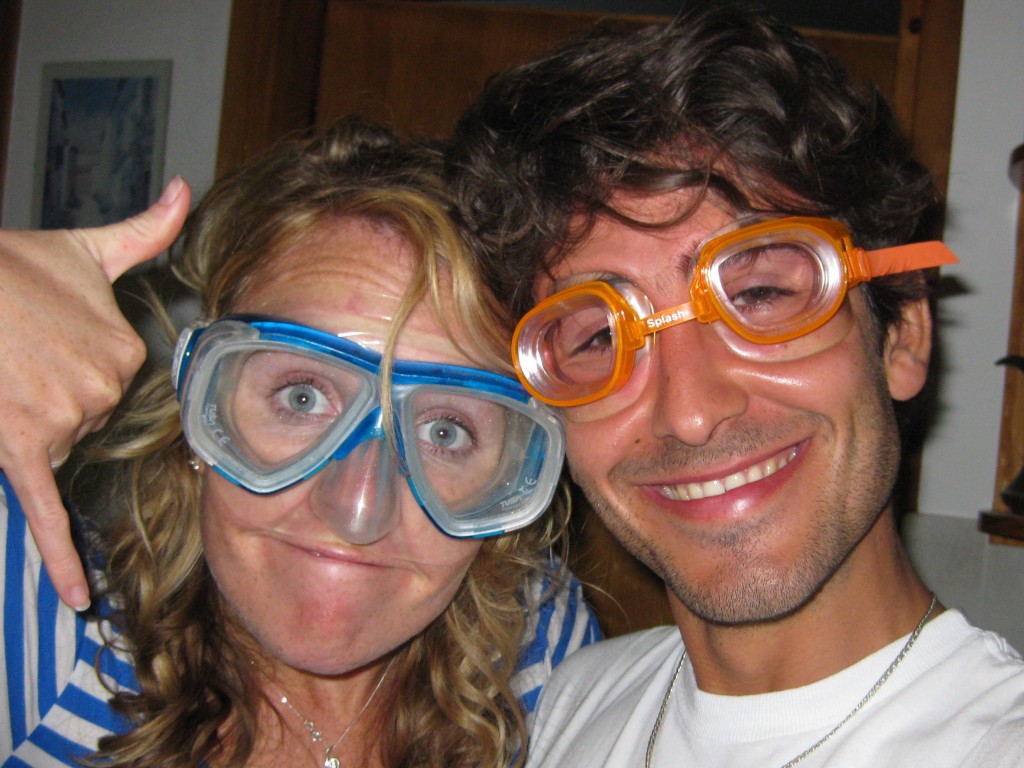 What makes us different?

Sophie says: “Everything happens for a reason….”
Jean-Max says: “It happens because of stupid people….” 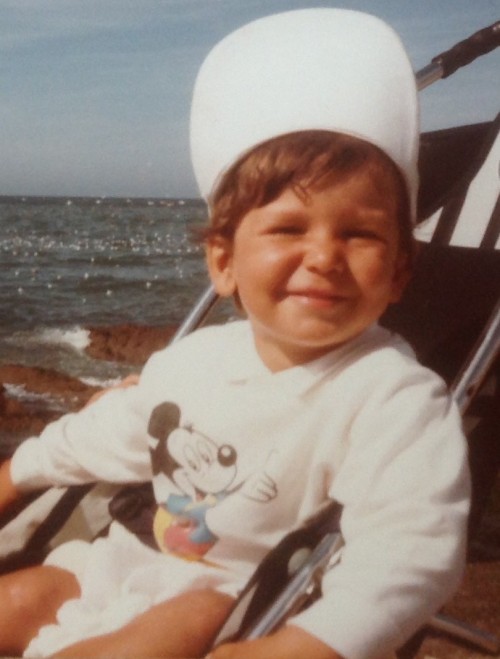 Hopeless at finding things.
Washing up the easiest cleanest things then leaving the most difficult disgusting dishes to clean themselves (with a little help from Sophie!!)
A bit moany but he is French 😉 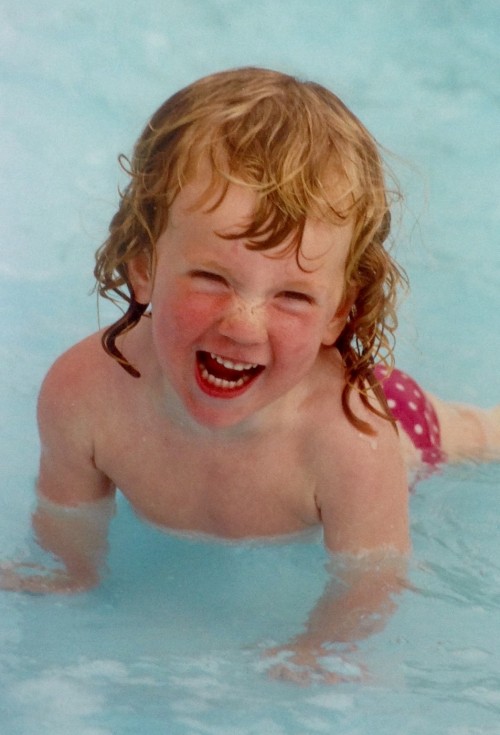 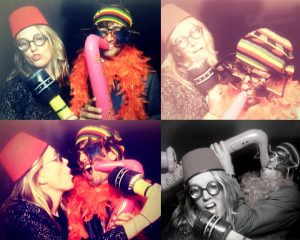