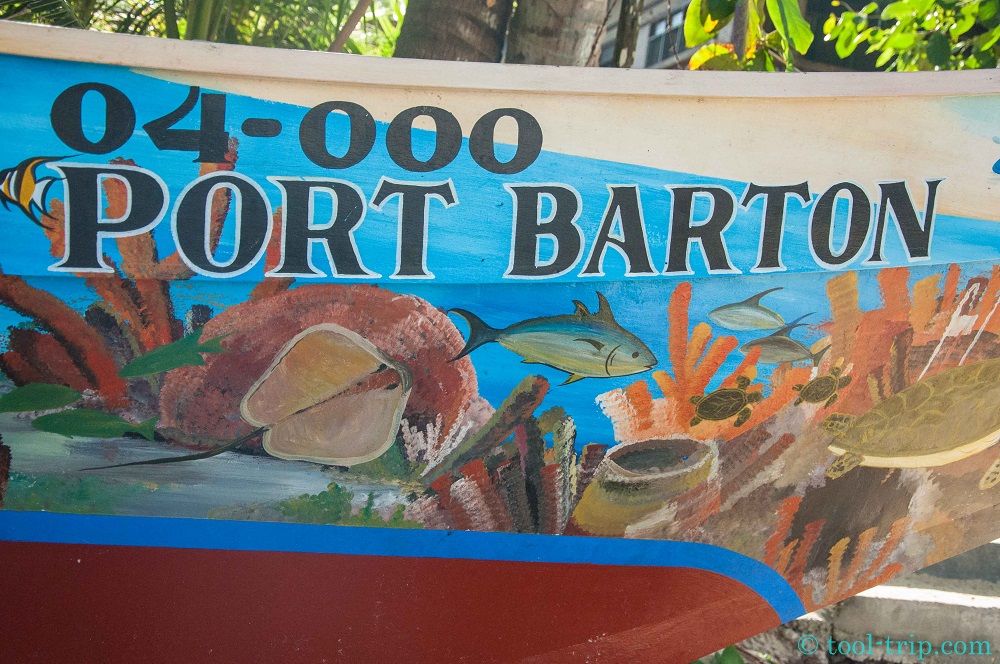 Next stop……Port Barton! To get there from Sabang we took an early morning jeepney to the well-known cross roads for the turning to El Nido. As usual it was driven by a Sebastian Loeb wannabe resulting in a puncture! 40 minutes later and the tyre changed, we finally reached the junction. We only needed to wait 15 minutes before a van heading for Port Barton picked us up. The internal organ damage continued until we  finally reached our destination. 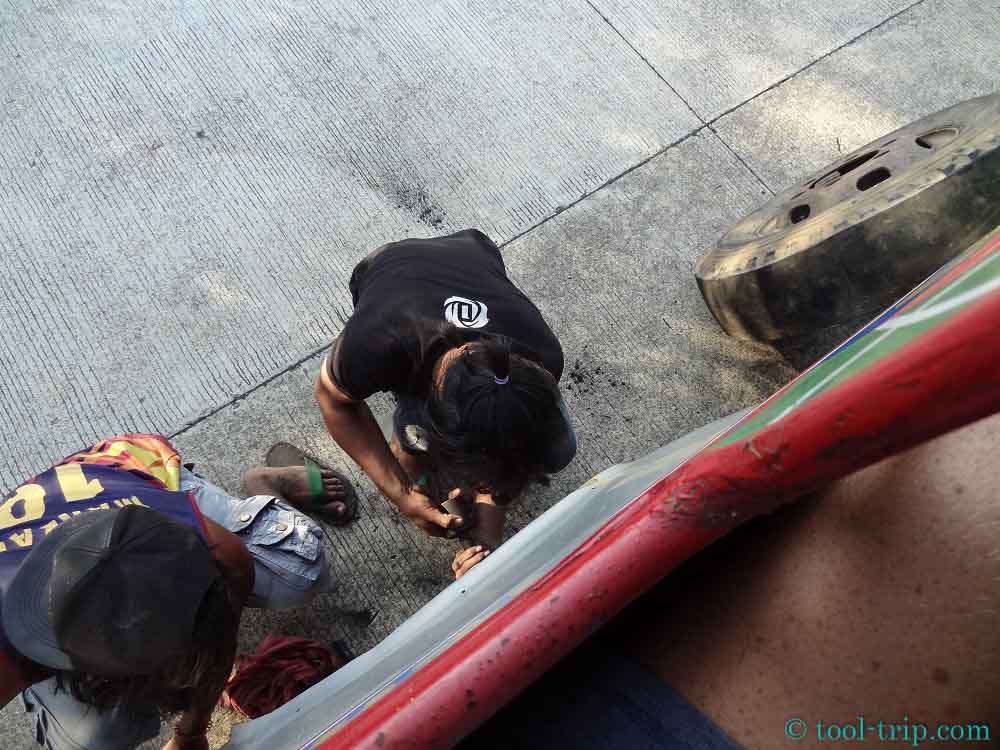 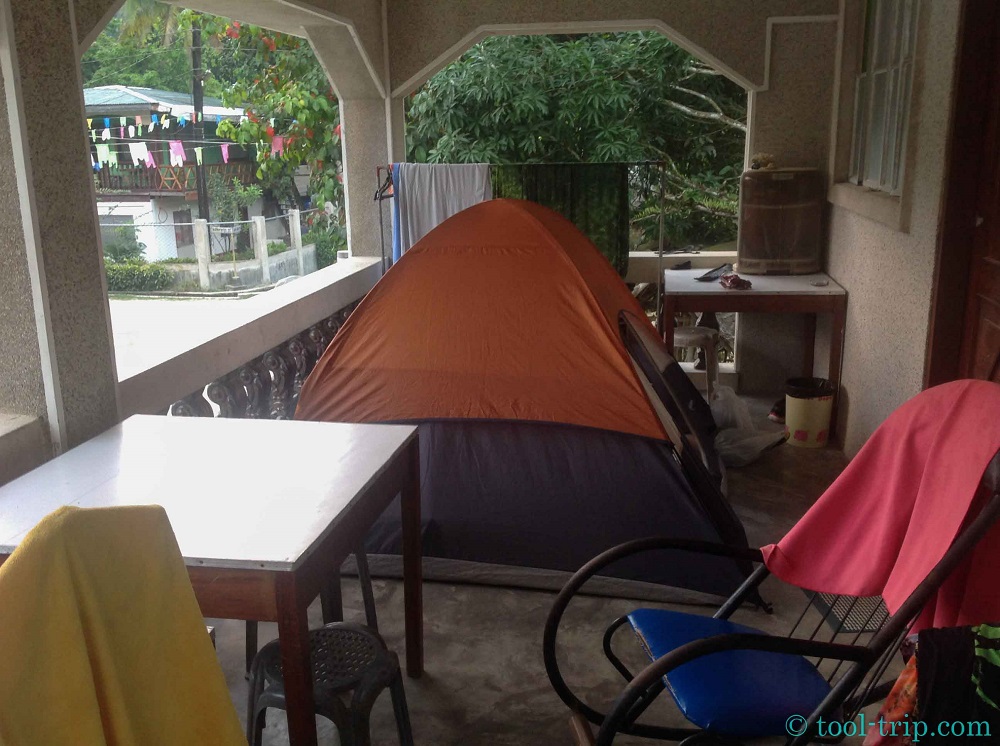 During the day the town remains pretty calm, with the young backpackers sleeping off their hangovers and the rest on island hopping snorkeling tours – the main thing to do in Port Barton. The only problem staying on the town beach is the scorching sun and unfortunately the dirty seawater. Still, we decided to stay 2 nights and that was definitely enough!

Once we arrived we attempted to find somewhere to sleep. 1.5 hours later – nothing. Desperate and about to crack, leave and head further north we finally found somewhere. We spent 2 nights in a tent on the balcony of a hotel. We still had usage of all the hotel’s facility that the rooms would have – we just had canvas over our heads rather than plywood. The hotel was obviously use to this situation because the tent was already set up and waiting for some occupants. 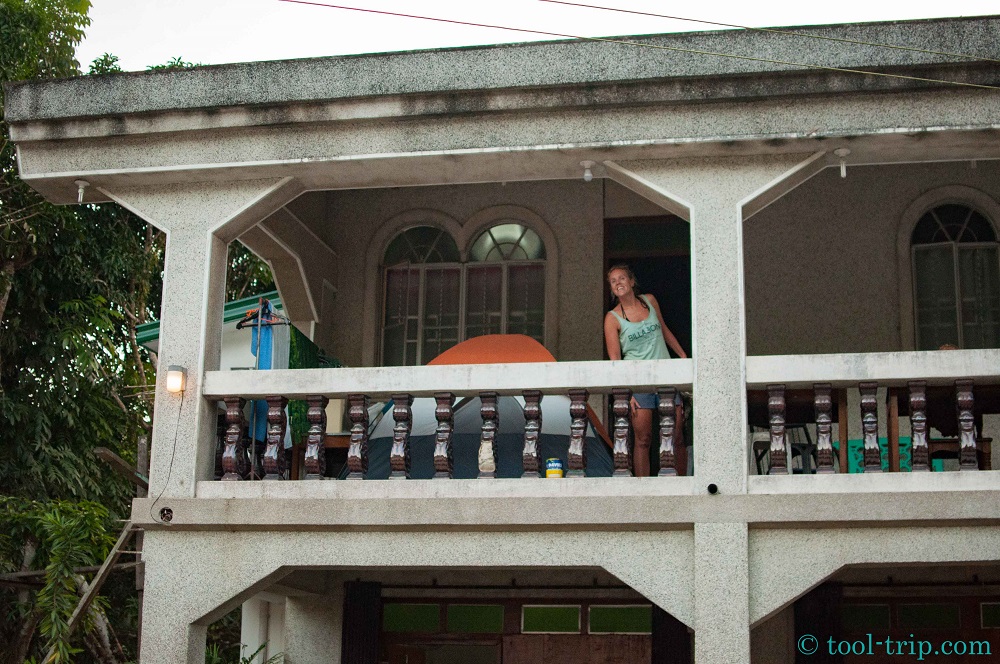 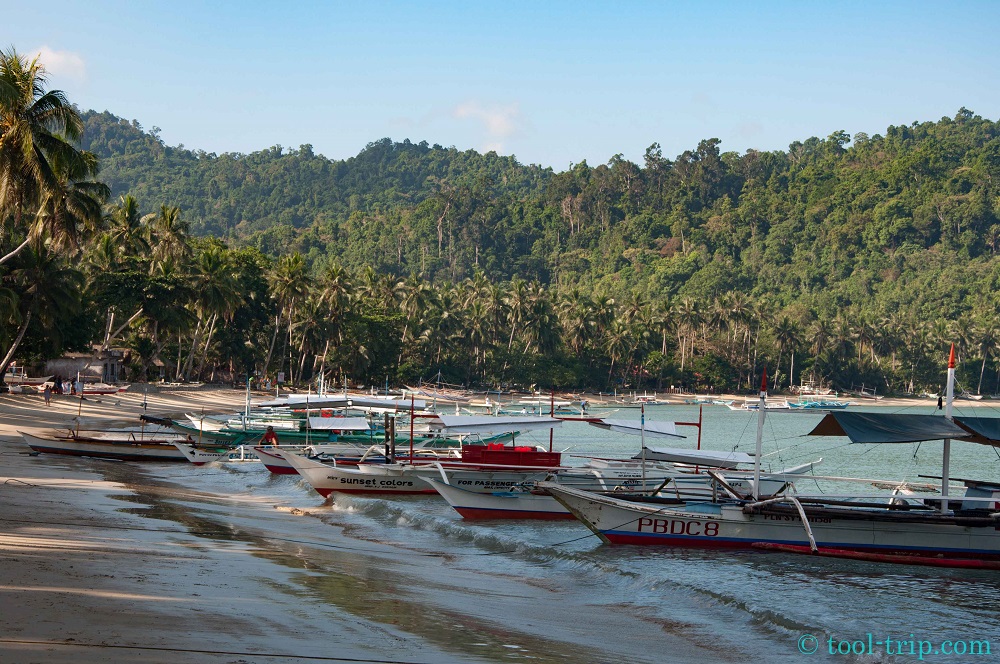 The beautiful bay of Port Barton 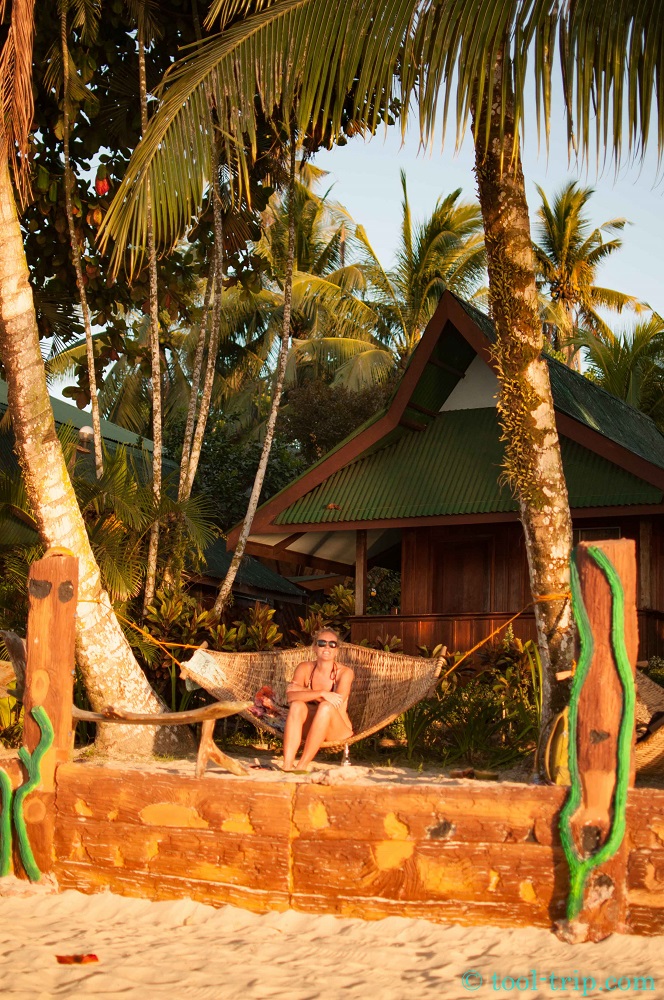 Although pretty, there’s not a great deal to do in the town other than island hopping. All along the beach people are advertising 4 different tours: A to D. We’d read the snorkelling was much better than in El Nido and the Bacuit and the day trips were almost half the price with better food. It was an easy decision to make and we booked to do tour A for our only full day in Port Barton. Almost all the boats and companies will charge you 700 pesos. There is no negotiating because they have to report all passengers and money to the tourist police. We did however manage to reduce it by 50 pesos because we had our own snorkelling gear. We tried nearly everyone on the beach advertising the trips and only one agreed.

A day on the water in paradise…..again! 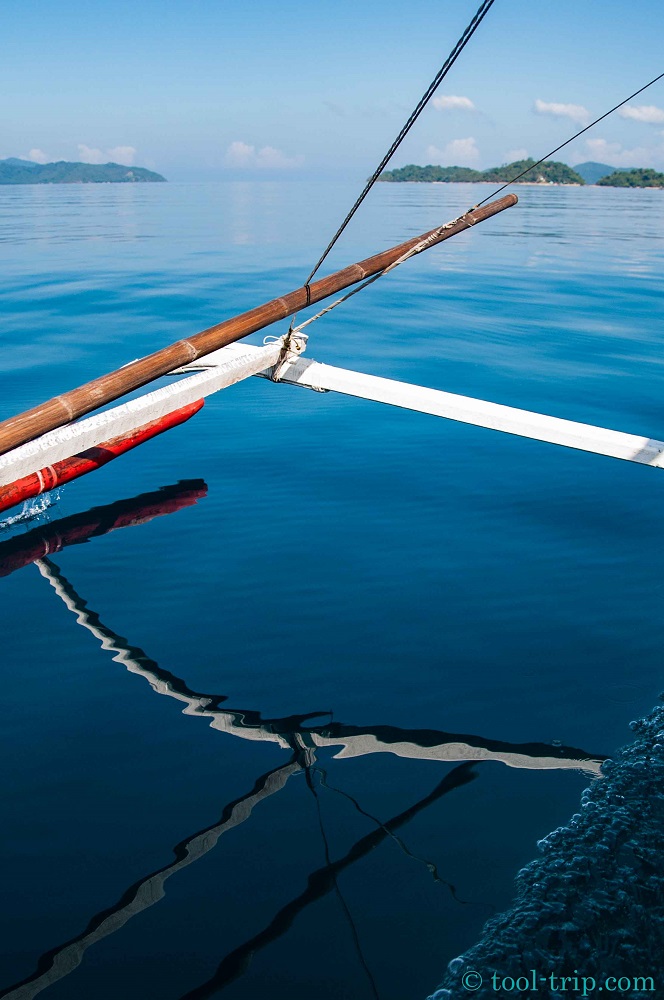 For our day trip we boarded a smallish bangka and were joined by four others, the perfect number, 6 and 2 crew. We spent the rest of the day snorkelling (a lot!) around the different islands, walking on almost deserted beaches and eating an incredible lunch of BBQed fresh fish, salad and fruit. 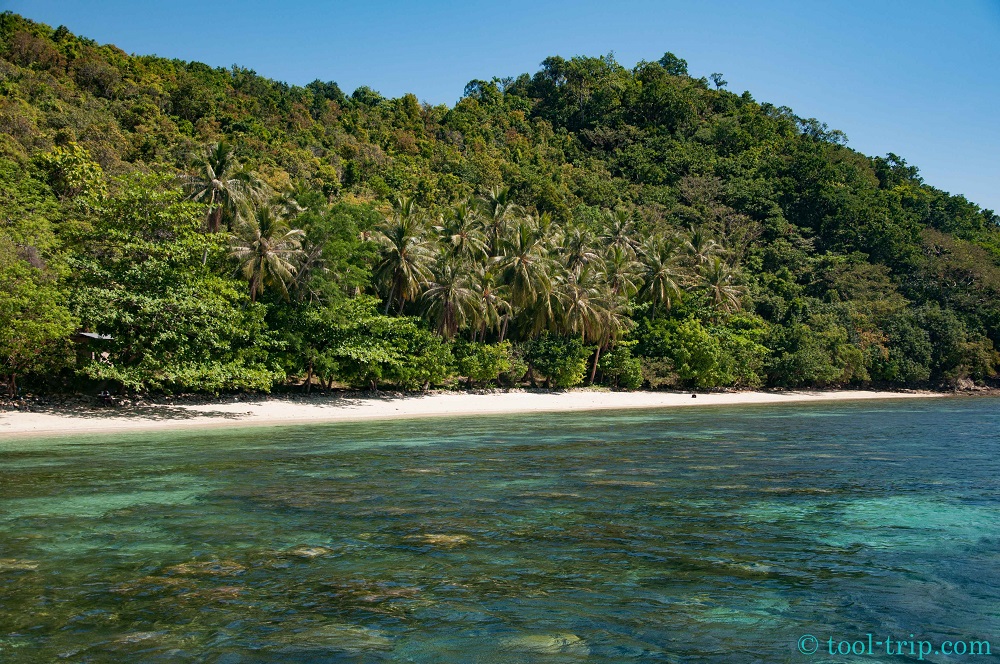 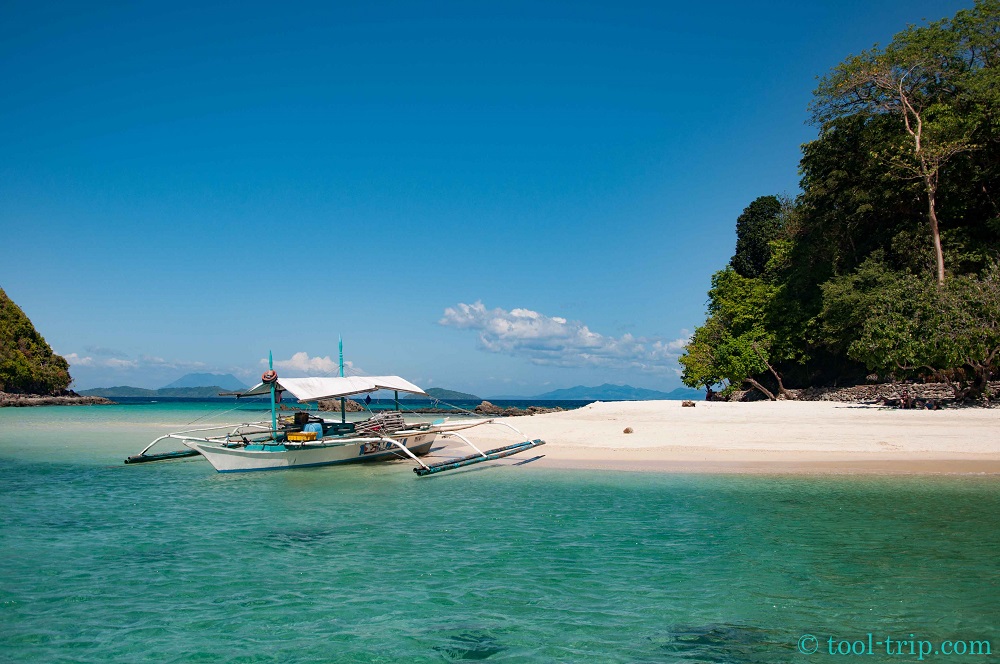 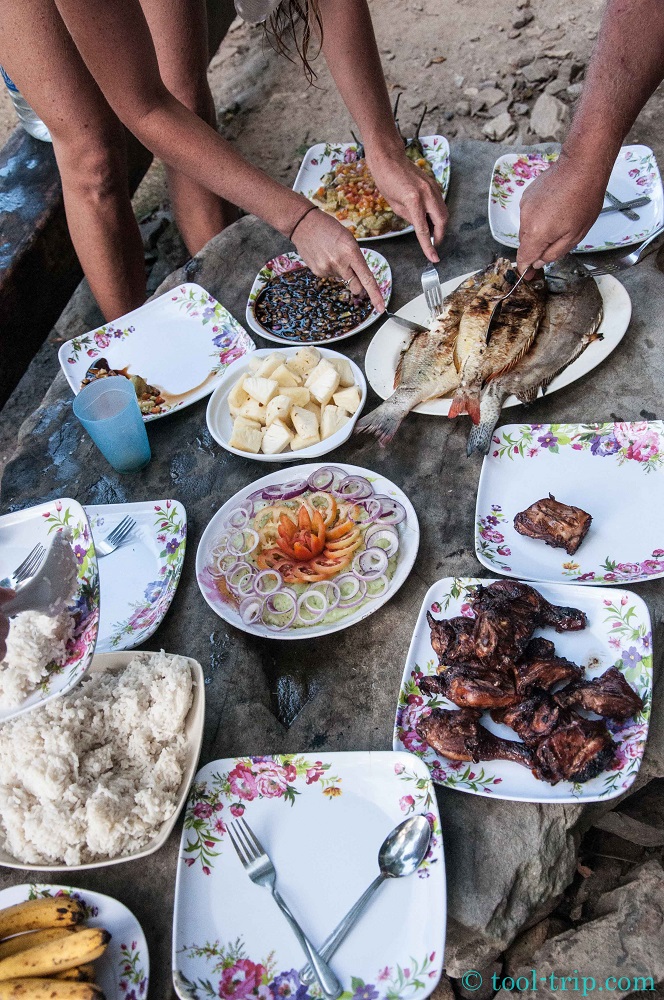 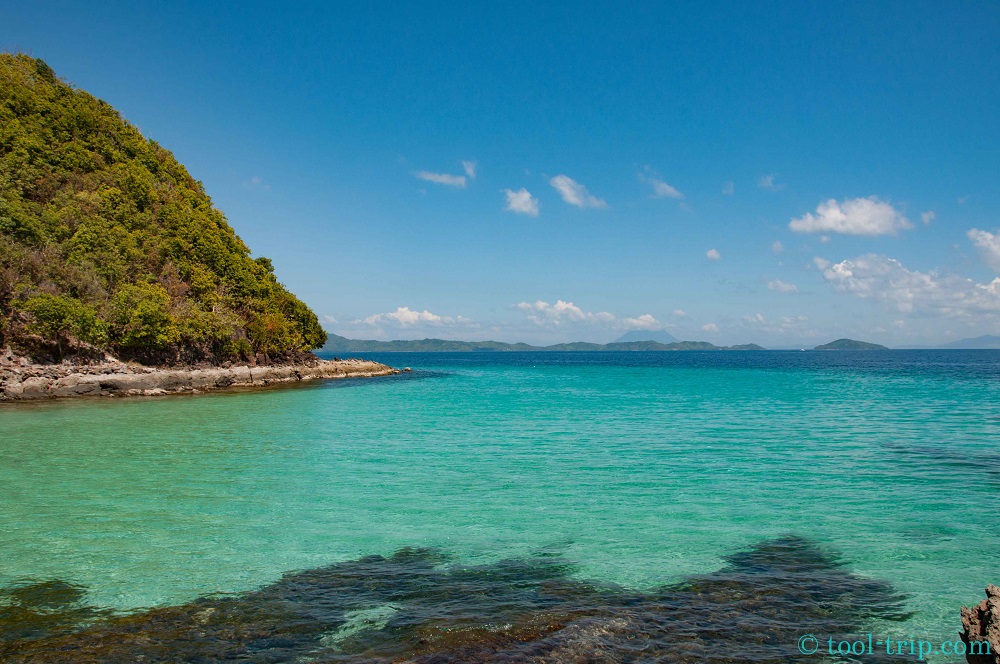 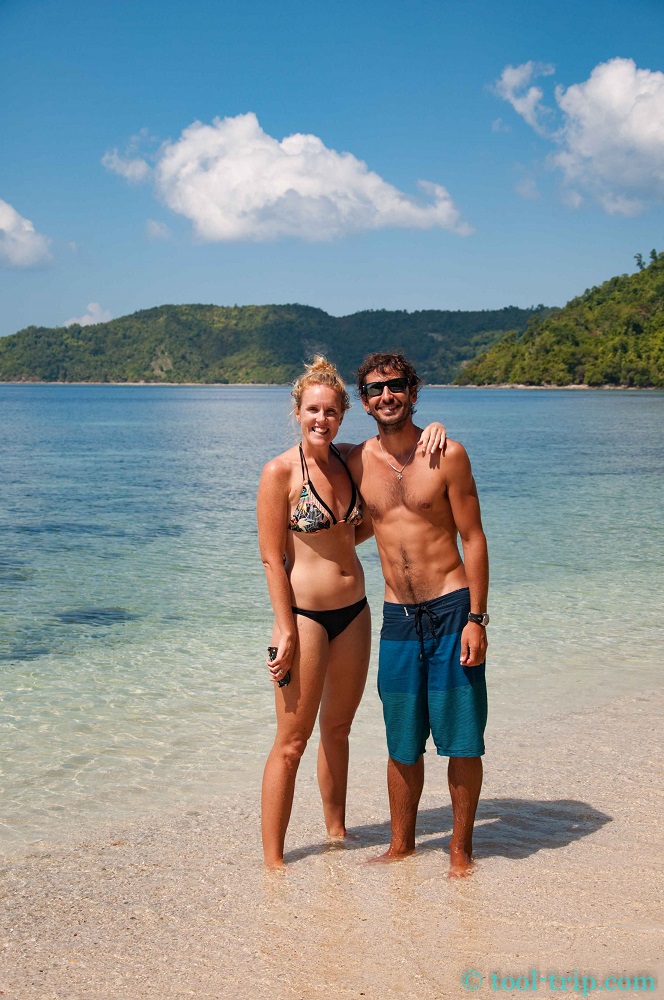 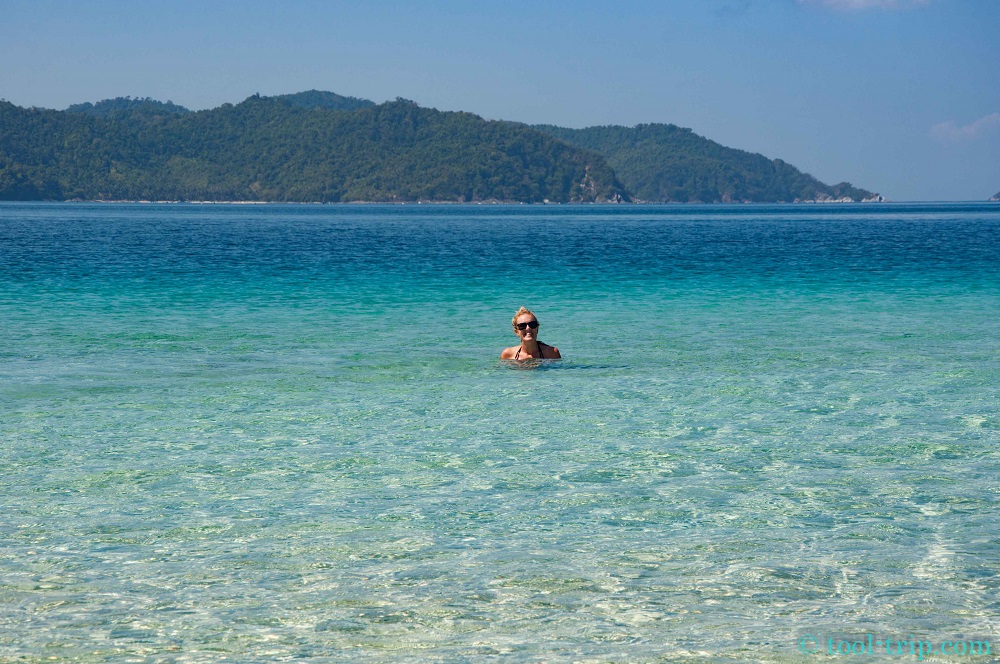 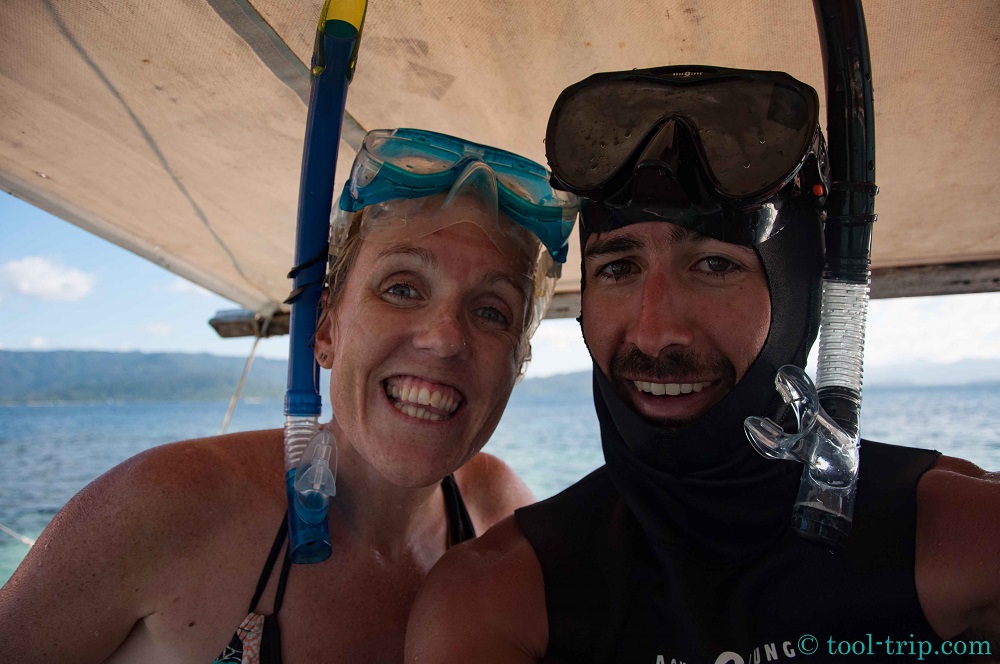 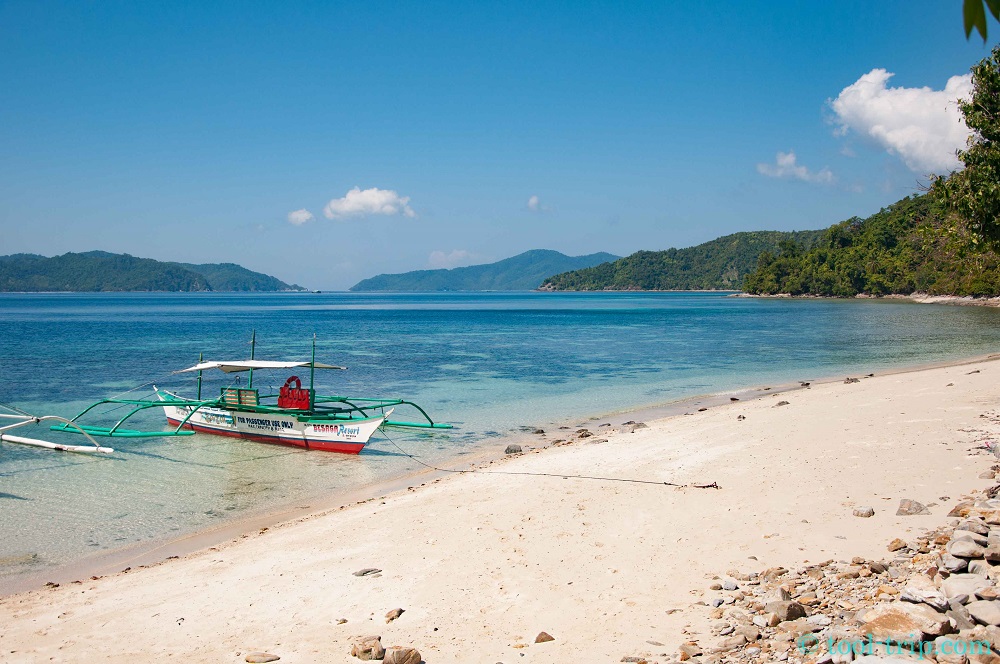 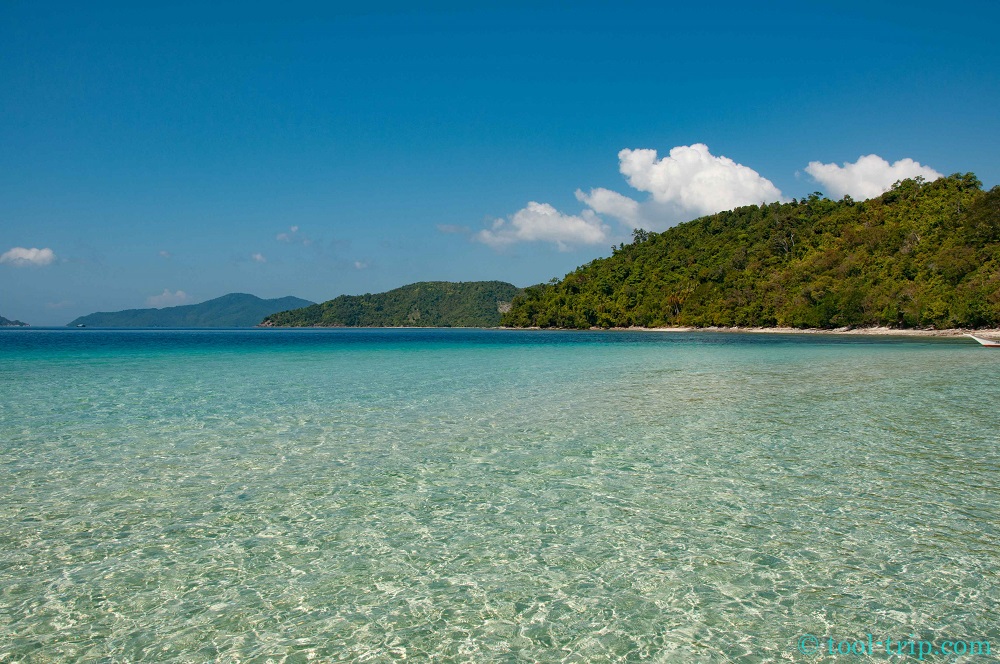 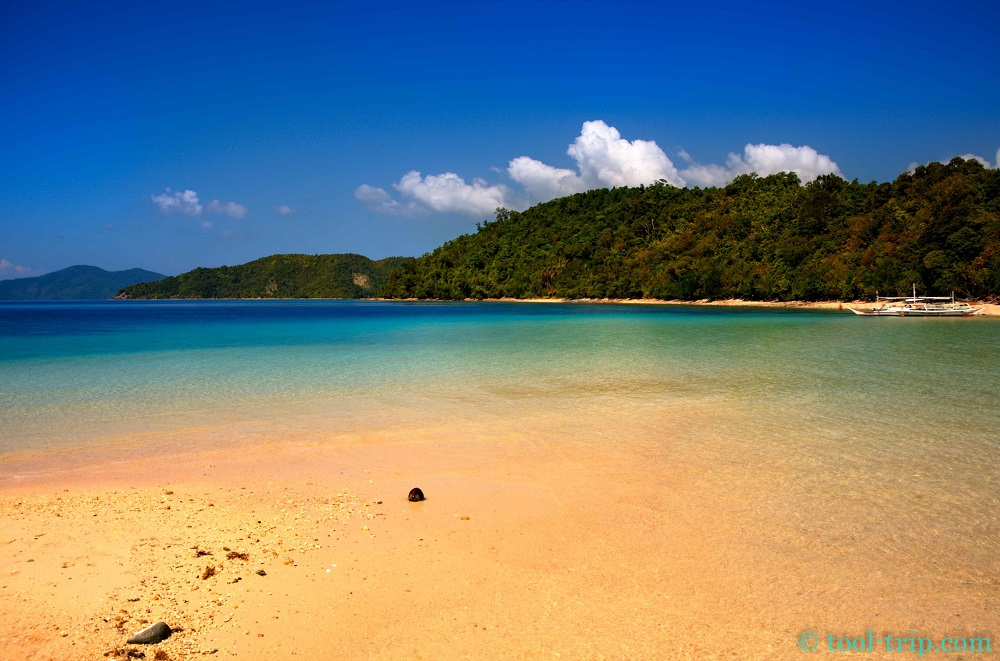 The coral wasn’t that exceptional, and the abundance and diversity of fish much lower than we’d see elsewhere in the Philippines. But……………. It was a really enjoyable day and totally worth the money.

Chilling after a hard day! 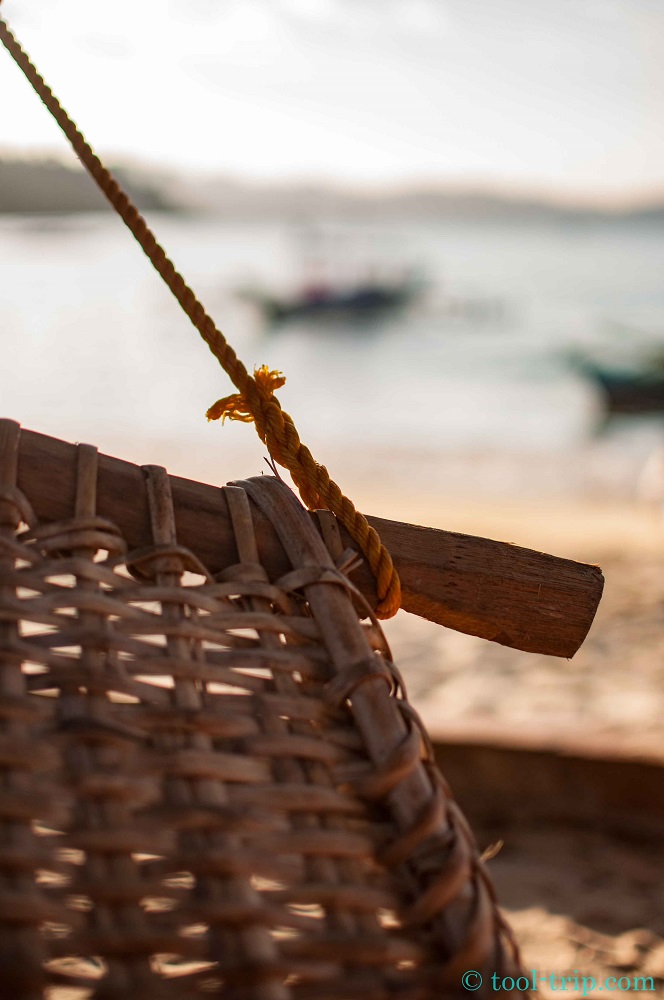 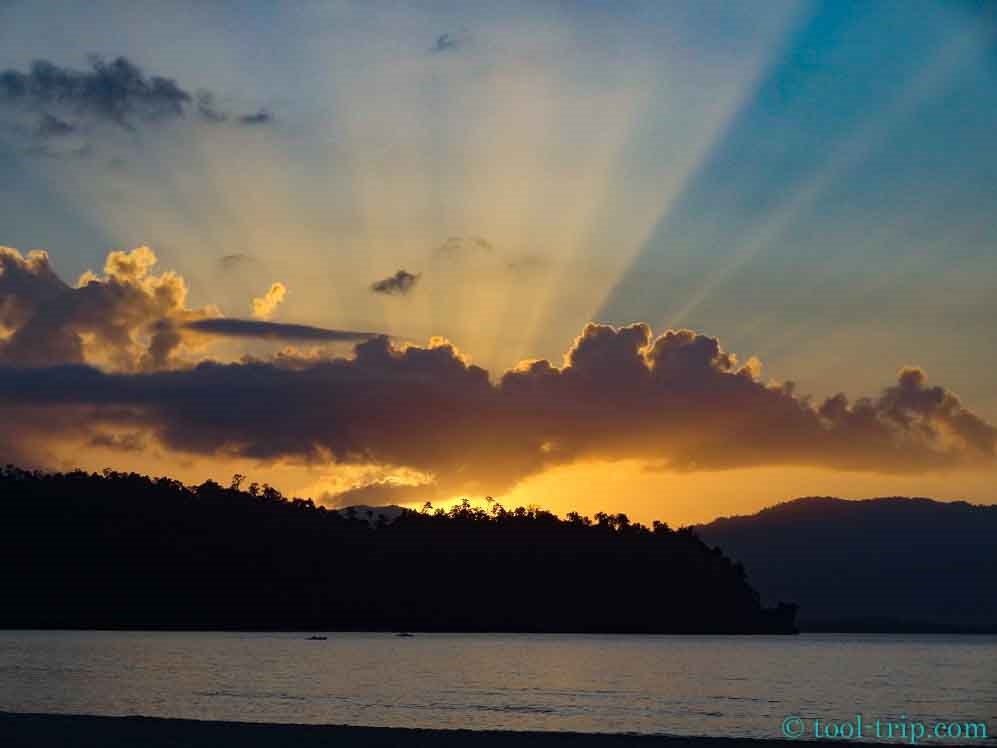 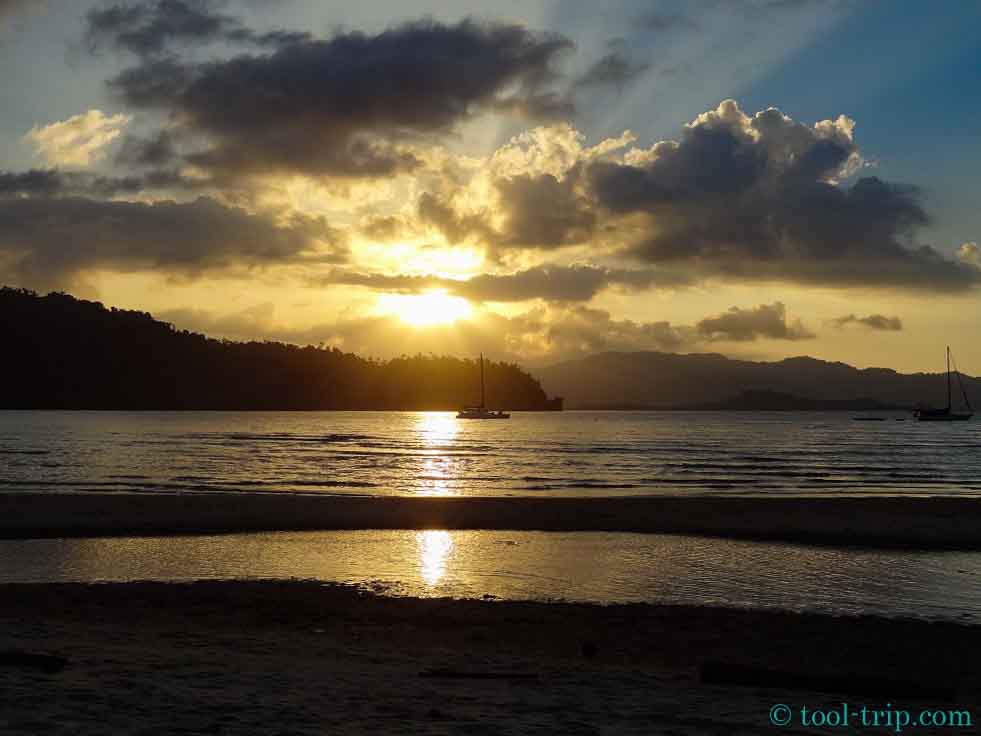 Sunset from the happy hour bar! 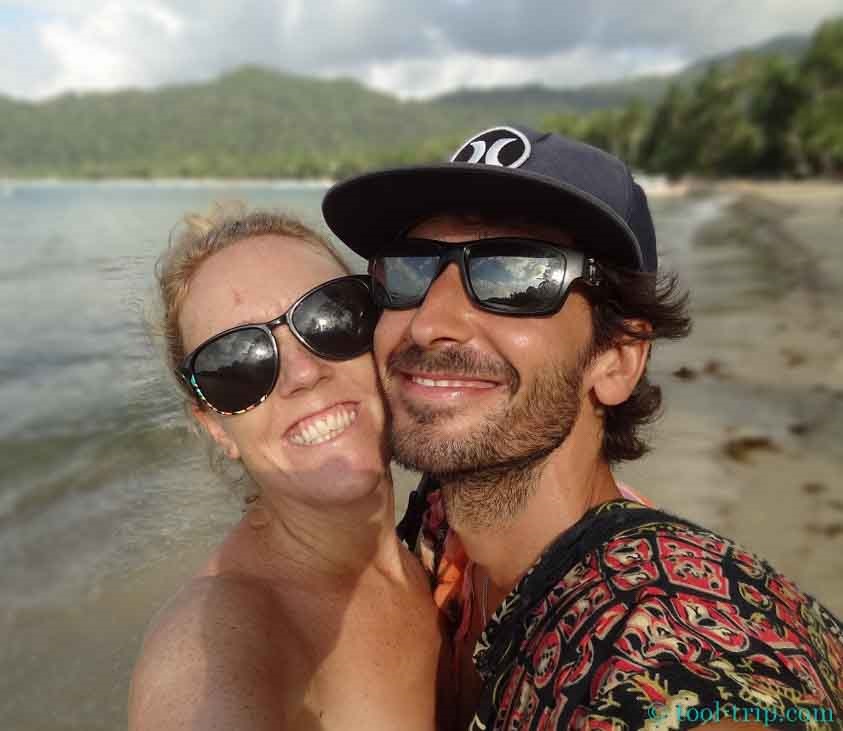 I love my Frenchie 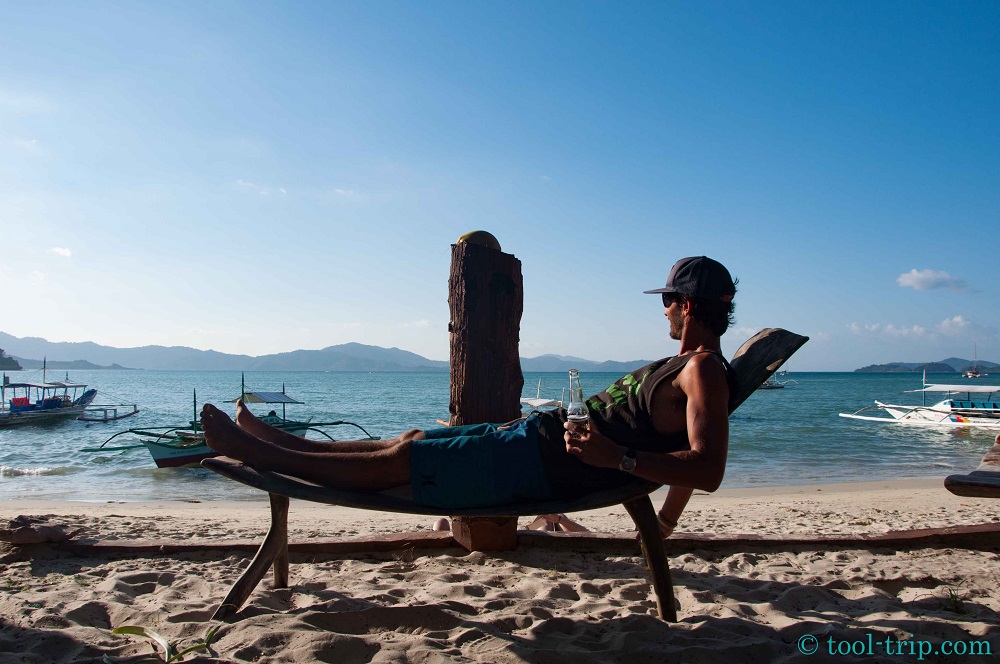 Thinking about work JM? I DON”T THINK SO! 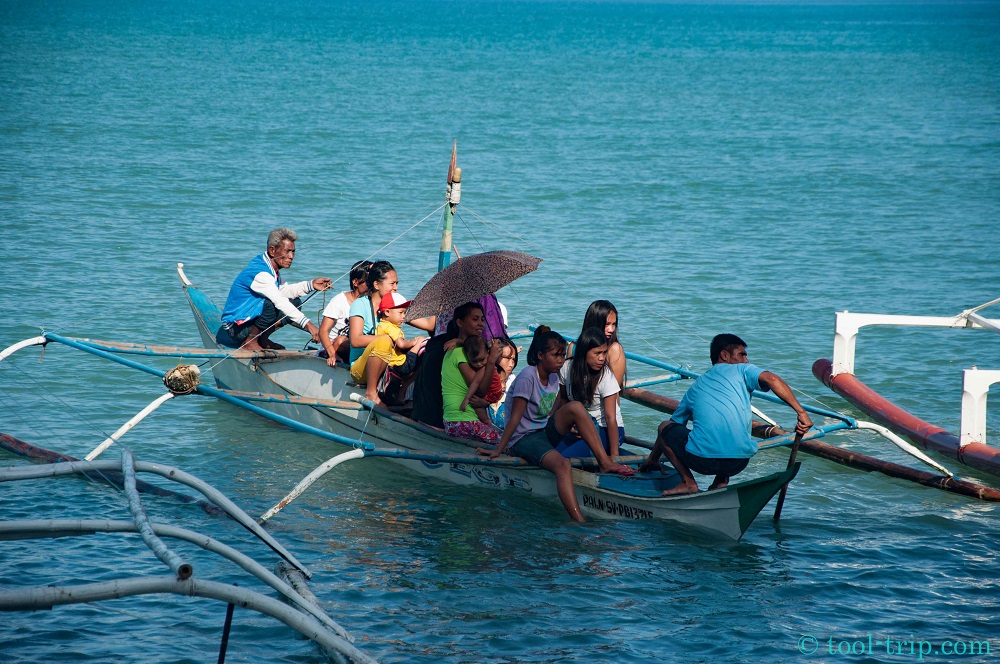 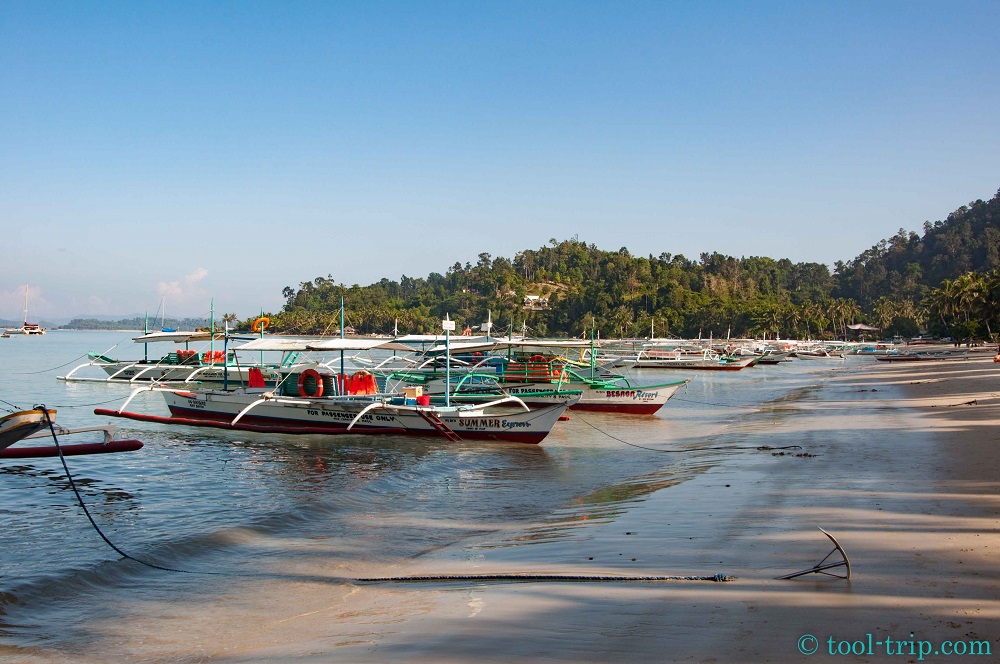 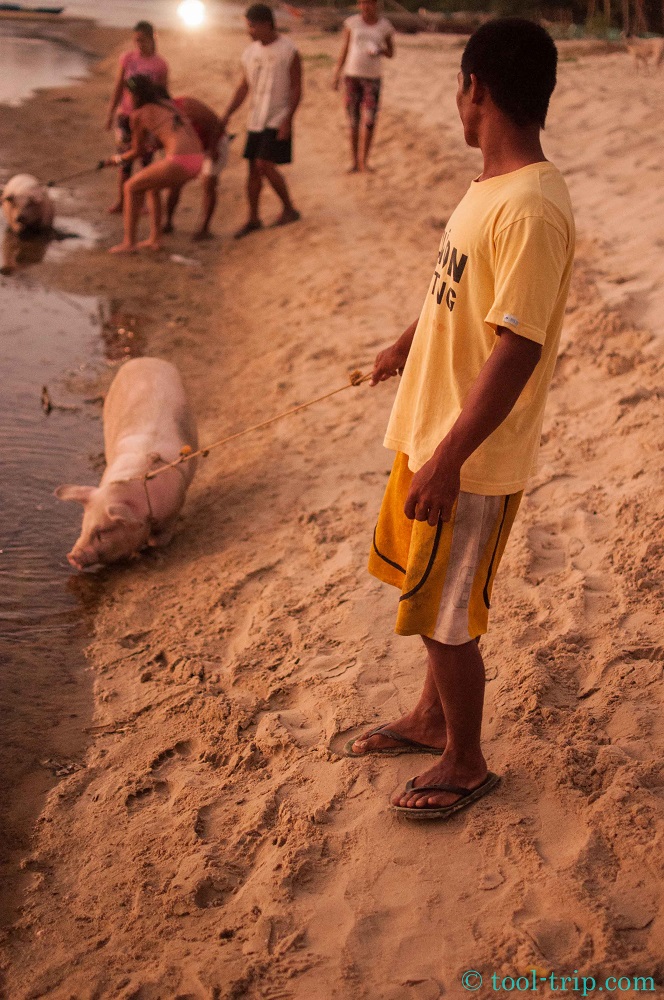 Locals walking their pigs at sunset 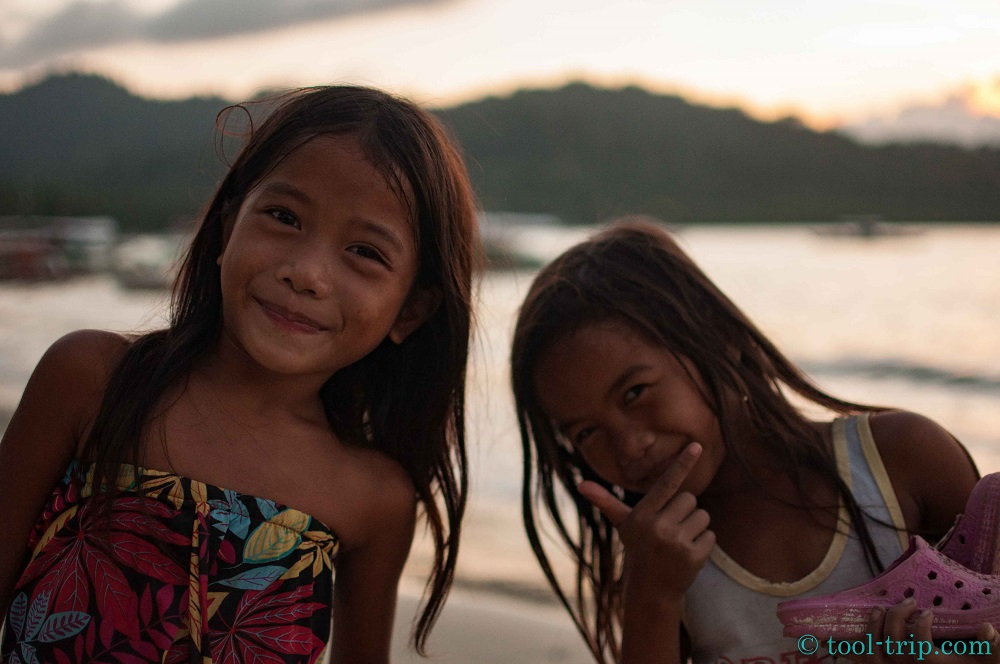 Definitely take a detour to Port Barton. Take some ear plugs and try to book accommodation in advance to save yourself a lot of hassle. Go on a snorkeling trip and enjoy a drink at sunset from any of the cool bars along the beach! But 2/3 days is all that’s needed!