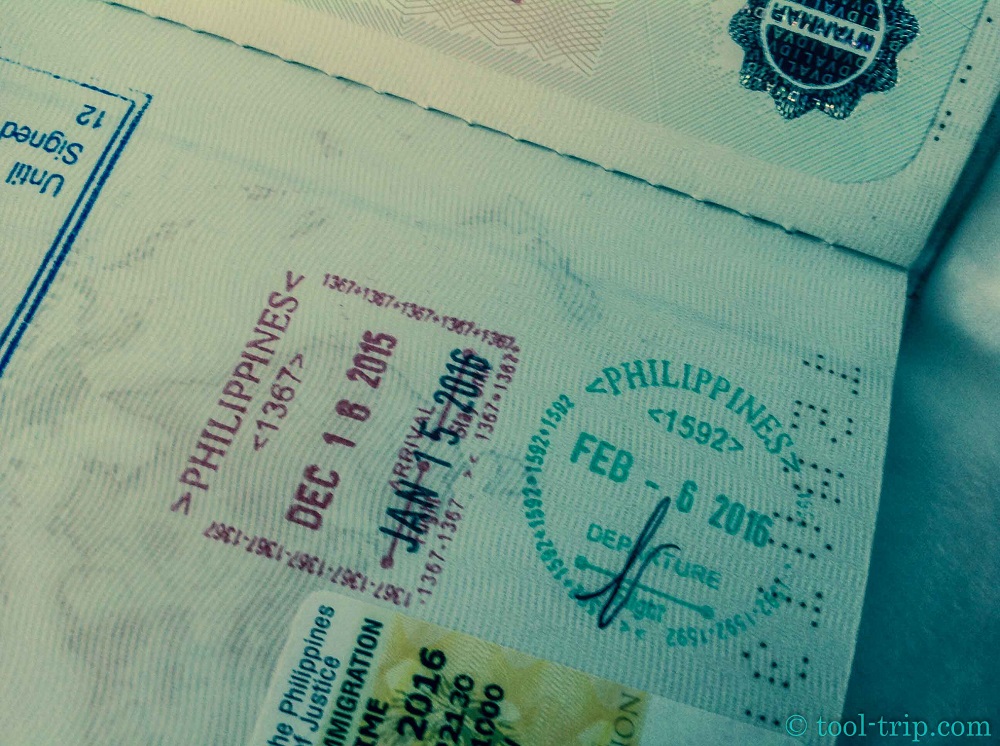 Just another little adventure – nothing exotic

To get to Boracay we needed to head back to Cebu to take our flight to Calibo, a town on the island of Panay, just next to Boracay. As we were passing through Cebu, we decided to extend our visa for another month because we had some time to spare.

At 5:30am we took the local bus to Hilongus where we boarded a ferry to Cebu. Our bus driver even helped us to buy the ferry tickets at a kiosk charging a cheaper price than normal along the way. Good man! We arrived at the port and got dropped off just outside the port terminal. That’s service for you. The boat, although expensive for what it was and where we were was efficient and on time.

When we arrived in Cebu we headed straight for HSBC.  We’d heard you could get 40,000 pesos out instead of only 10,000 pesos plus a transaction fee everywhere else. We started to walk with our backpacks on direction, the bank. Unfortunately we found it way too hot and busy and hailed a taxi instead. We arrived at HSBC to discover that no, you can’t withdraw more than 10,000 pesos. A few people had heard the same thing and seemed pretty pissed off too. They had travelled quite a distance to do the same thing. We tried our magic Norwich & Peterborough debit card and annoyingly were only allowed 10,000 like usual. When we used our HSBC cards of course they worked. 40,000. Result!

It wasn’t until 5 days later we checked online that we had been charged a transaction fee and the exchange rate HSBC used was diabolical. Even though we used an HSBC card in an HSBC bank, it worked out cheaper to take out 10,000 pesos 4 times plus a transaction fee each time! Not impressed! Rant over….. for now…. 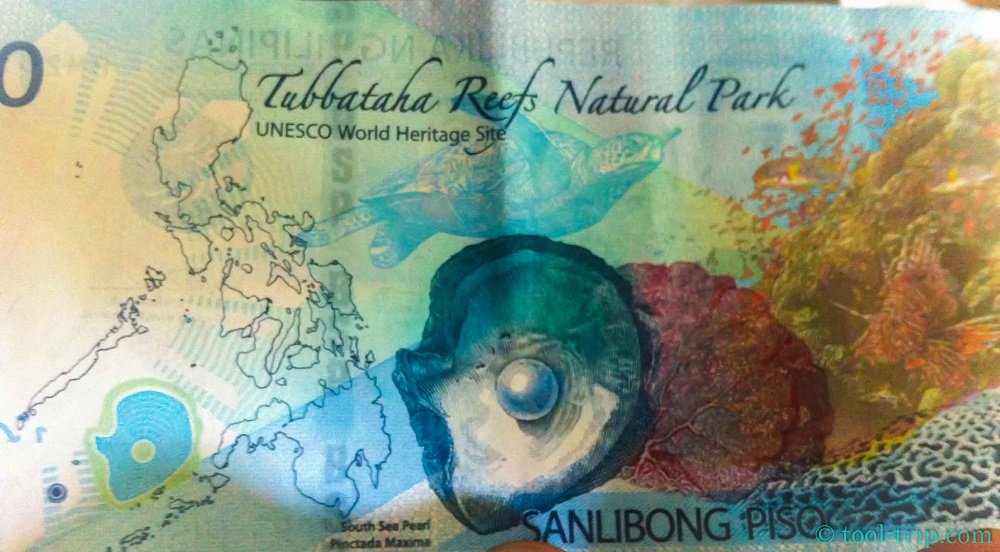 How pretty is Filipino money?!

Whilst we were there we decided to sort out a problem JM was having with his account. When he logged onto online banking it was reading that his account had been closed! What!!!! He had called HSBC from Myanmar and was told they would phone back after we already racked up a 20 euro phone bill – they never did call back. Worried and little stressed we spoke to a woman in the bank who was so friendly and helpful and JM managed to get everything sorted. He still had money – Yay! With that done and feeling relieved (still very pissed of with HSBC though!) we headed to the immigration office in Lapu Lapu near the airport.

When we arrived at the immigration office we’d forgotten we’d been told we needed to dress smartly to enter. That meant no shorts, spaghetti tops, and flip-flops. Basically everything we were wearing was forbidden. So in the middle of a shopping mall, right outside the immigration office, we emptied our backpacks, put on some trousers and shoes (JM only had his big walking shoes) and went inside. It felt weird after so long in flip flops and shorts! Unlike other immigration offices we had visited, they were surprisingly rude and grumpy, unusual for the Philippines. We would be too though if we had to deal with old western men wanting visas all the time so they can stay with their very young Filipino girlfriends…….. The waiting room was full of them.

Less than 1 hour later and a lot of money taken from our savings – 60 euros each! We left the immigration with a tiny stamp in our passport – not even a full page visa stamp!!! Gutted!

Starving, tired and wanting something quick, easy and cheap, we did it; we gave in and went to McDonald’s! Let’s get out of here – Next stop the airport.